As Group CEO, Mr Nnorom will provide day-to-day leadership at Heirs Holdings and be responsible for execution of group strategy for the proprietary investment firm, whose portfolio of investments includes power, oil and gas, financial services, hospitality, real estate and medical services, with a pan-African footprint of 20 countries.

“Emmanuel is a highly respected member of the Heirs Holdings executive management team and his success at Transcorp, with its multi-sector portfolio and his broader knowledge of Africa and commitment to our pan-African vision, gained at UBA, make him uniquely qualified for the position.

ABOUT HEIRS HOLDINGS
Heirs Holdings is an African proprietary investment company with interests in Power, Oil&Gas, Financial services, Real Estate & Hospitality and Healthcare. The Group’s operations are firmly rooted in the economic philosophy of Africapitalism, which positions the Private Sector as the key enabler of economic and social wealth creation in Africa.

Faces at the FUNAI’s 2017 Faculty of Humanities International Conference 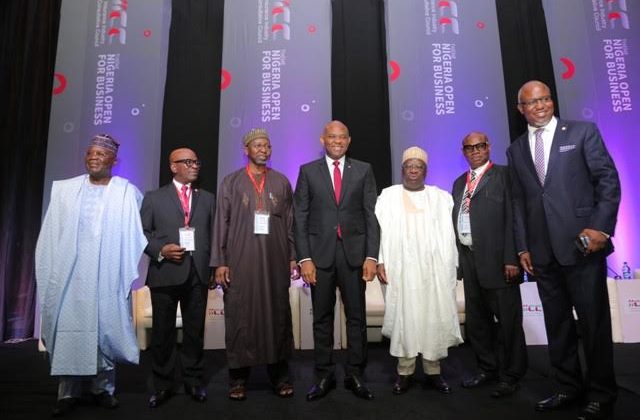