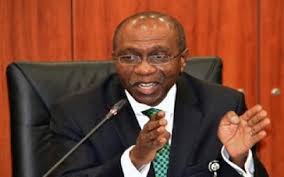 12 Nigerian banks have emerged among top 20 African banks on the African continent.

This was the outcome of a survey conducted by Thaddeus Investment Advisors and Research Limited.
The firm used a model to assess banks from a human capital perspective.
Speaking on the modalities of the survey, Mr. Jude Fejokwu, Founder, Managing Director and Principal Analyst at Thaddeus Investment Advisors and Research Limited, said a model to assess banks from a human capital perspective was created because human capital is considered the most critical asset of any company. “Employees are entrusted with the assets of a company and are expected to maximize returns on these assets,” he said.
Expatiating, he said, the model employed is not assessing good or bad banks but rather assessing to what extent African banks as at June 22nd, 2015 are trading at prices below their performance as at their last audited report.
“62 banks were reviewed and eight (customised) metrics were assessed in determining scores with the highest score for the bank that has the most value still left on the table as at June 22nd, 2015.”
Most of the value in the good banks, Fejokwu stressed, have been discovered and their prices have risen to reflect this so far in 2015.
“The top twenty banks on the list are worth a deeper look in my opinion. I & M Bank Kenya has the most investment value still left on the table as at June 22nd, 2015. There are 12 Nigerian banks in the top 20.”
Nigerian banks, he stressed further, are getting a raw deal from investors (foreign and local.) DEG Germany and Proparco, France (both DFIs) have found a gem in I & M Bank Group.
“Two of the top 20 banks are listed banks that came tops in the African banks ranking with a focus on human capital as an asset while only one has Returns on Equity (RoE) of at least 26.9% and above for their most recent audited full-year result.”
The value of banks with RoE above 26.9 per cent have been uncovered and snapped up by savvy investors. E.g. Old Mutual Africa Fund has in excess of 9% of its portfolio in Commercial International Bank, Egypt alone.
The full list:
1. I & M Bank Kenya (Ranked 6th in terms of Human Capital as an asset in the updated list to be released soon)
2. Skye Bank Nigeria
3. Suez Canal Bank
4. Fidelity Bank Nigeria
5. NMBZ Zimbabwe
6. Unity Bank Nigeria
7. FCMB Nigeria
8. CBZ Holdings Zimbabwe
9. National Bank Kenya
10. Diamond Bank Nigeria
11. UBA Group Nigeria
12. Access Bank Nigeria
13. First Bank Holdings Nigeria
14. Sterling Bank Nigeria
15. EcoBank Nigeria (not listed, included for academic purposes) Reference price of N6.62.
16. Wema Bank Nigeria
17. NedBank SA
18. ETI Group
19. Union Bank Nigeria
20. Cal Bank Ghana
(RoE of 36% and ranked in top 10% of human capital ranking of African banks and is still in the top 20 of banks with untapped investment value.)
According to Fejokwu, “making more from what you presently have goes to the soul of business.”
A total of 63 banks across Africa were assessed and ranked, while a few banks were omitted due to lack of necessary information required at this time.
Among those omitted are QNB Egypt, Standard Chartered Nigeria, Attijariwafa Bank, National Bank of Malawi, Cooperative Bank Kenya, Societe Generale, Cote D,Ivoire etc.
According to the assessment, Nigeria has six of the 10 highest paying banks in Africa. South Africa has two and three banks are members of the Standard Bank Group (SBG) while Ethiopia has the cheapest banking workforce in Africa while being very productive.
Three of the top ten banks are in countries dealing with hyper inflation: Ghana and Malawi. Four of the top 10 banks are among the 10 worst paying banks. Nigeria has one bank in the top 10 and four in the bottom 10 while South Africa has two in the bottom ten and none in the top 10.
Africa’s largest banking group by reach and assets were next to each other in the ranking with reach being one above assets. ETI at 45th and SBG at 46th.
Ecobank Nigeria (biggest subsidiary of ETI) has a lower rank than ETI while SBSA (biggest subsidiary of SBG) has a lower rank than SBG. The biggest parts of these banks are not the biggest where it matters.
Three of the top ten banks are foreign-owned. Ghana and Ethiopia have two banks each in the top 10. The top10% of banks (top seven) have better returns thus than their overall indices except for Standard Bank Malawi which is listed on the most illiquid stock market in Africa. 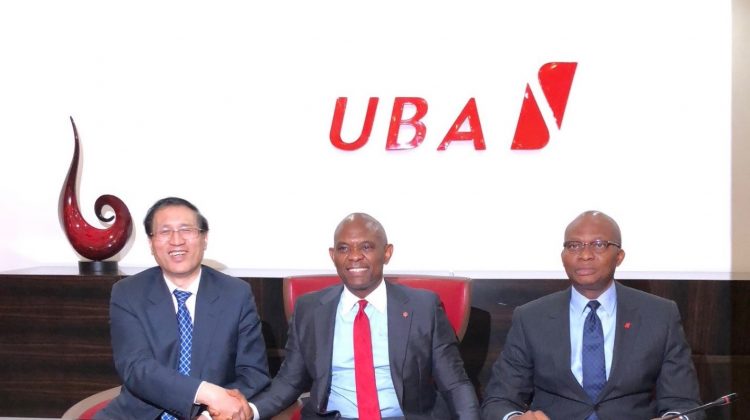 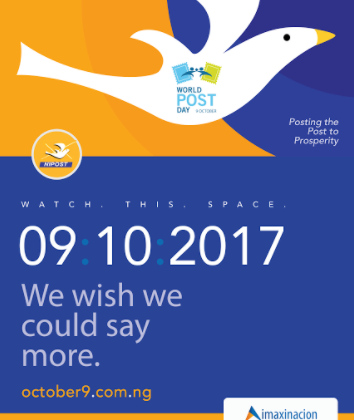