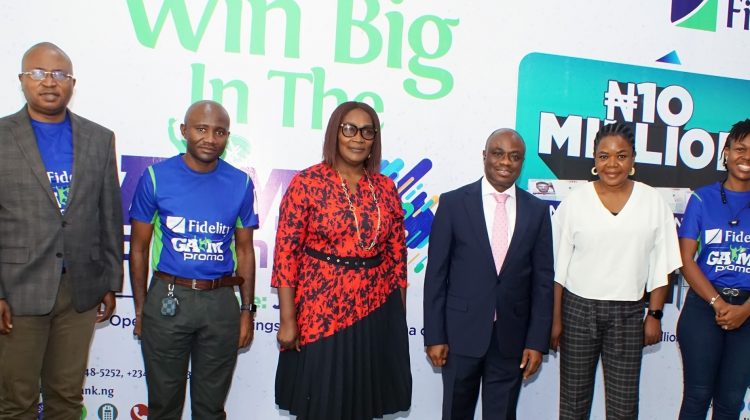 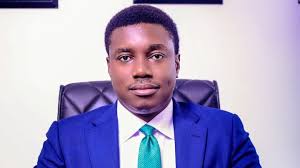 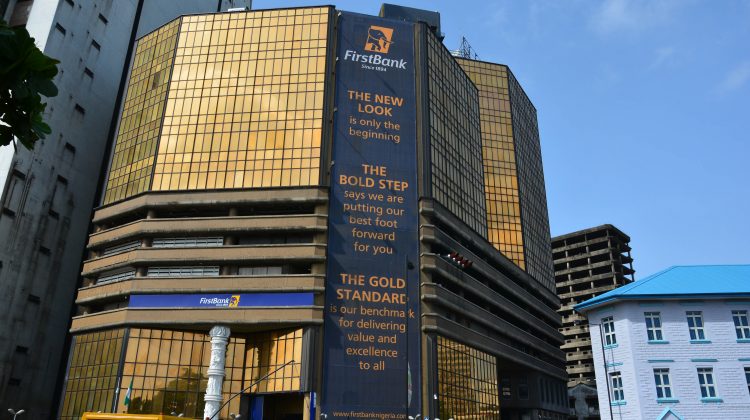 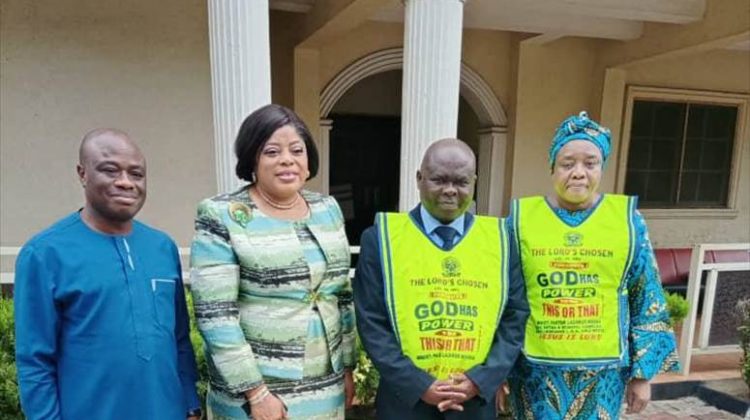 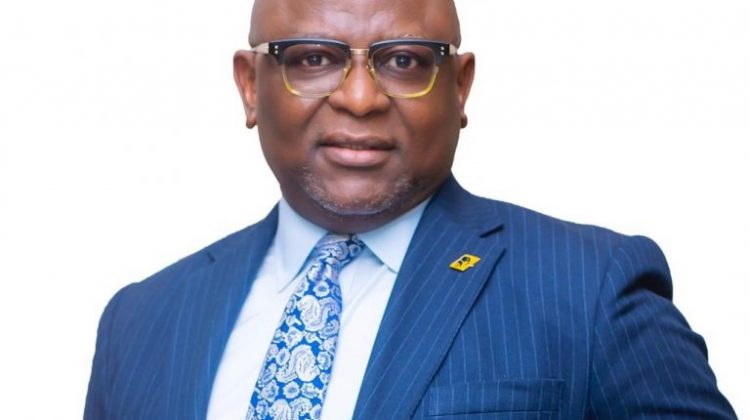 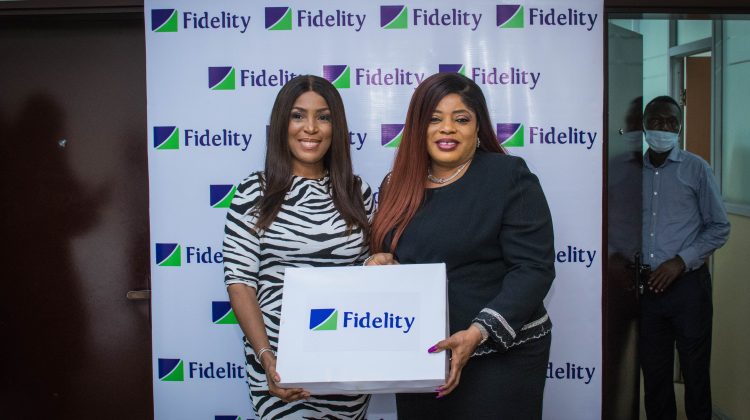 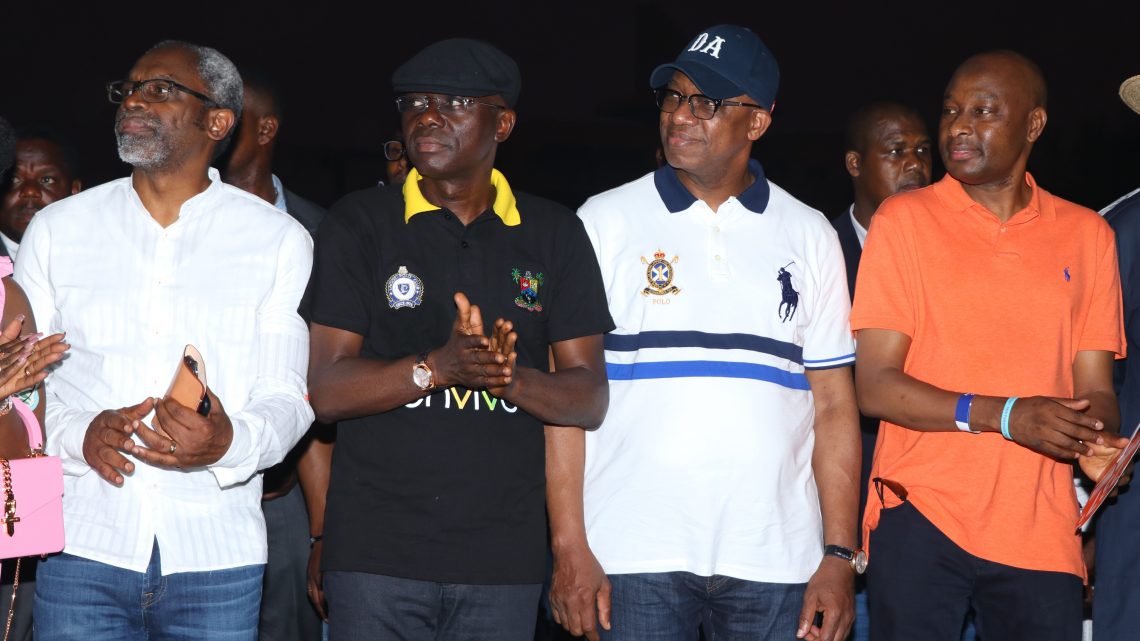 The Kings, which had Bowale Jolaosho, Bello Buba, Raul Laplacette and Manuel Crespo, were aiming for an unprecedented four title wins having won the Oba of Lagos Cup, Open Cup, Italian Ambassador’s Cup but were pushed all through in the opening and second chukkas by Agad which paraded Sodiq Dantata, Bashir Dantata, Chris McKenzie and Thomas Lorente.

The Kings’ superiority eventually came to fore in from the third all through the end of the six-chukka match as they coasted to victory with five clear goals.
In the Low Cup final, which was the penultimate match of the dual-phase tournament, Timi Badiru scored a high – goal with less than two minutes to play as NRT survived a late surge by STL for a 9 ½ – 8 triumph over their fellow Lagos side.
Englishman Dorian Bulteau – playing for the first time in Arfica – was pivotal to the priceless win scoring a handful of the goals for the team who also featured Tomi Ojora and Yasin Amusan.

The Governor’s Cup went the way of Lagos RCF A+ with Argentine five-goaler Andre Crespo leading the home team’s resurgence.
Nasariya were leading 4-1 as at the tail end of the penultimate third chukka but four straight goals by RCF three of which came off the mallet of the South American and one from Mohammed Dangote completed a remarkable turnaround.