Arik Air: Man Vomits And Dies On Flight From Lagos to New York

A 63-year old man vomited and later died on an Arik air plane travelling from Lagos to JFK, New York.

According to DAILY NEWS, The man, who was traveling alone, was vomiting and complaining of chest pains before he died sparking fears that the deadly Ebola virus had finally touched down in New York.

Officials of the Centers for Disease Control and Health Department had to keep passengers for about 45 minutes after landing in order to ascertain that the dead man didn’t have Ebola.

STATEMENT ON DELTA FLIGHT 55 FROM LAGOS TO ATLANTA 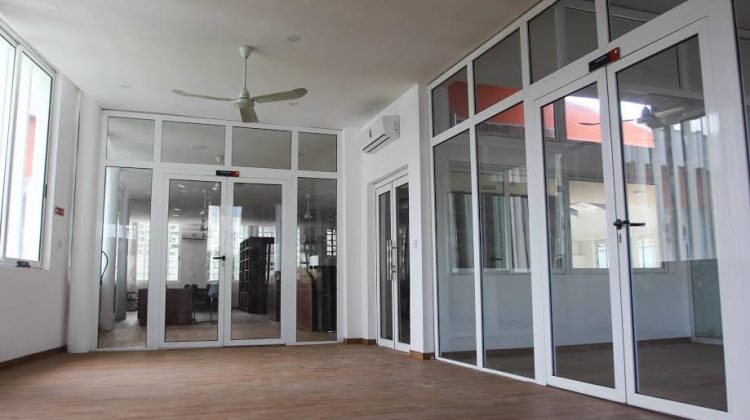 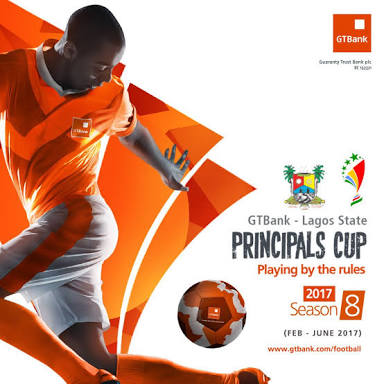