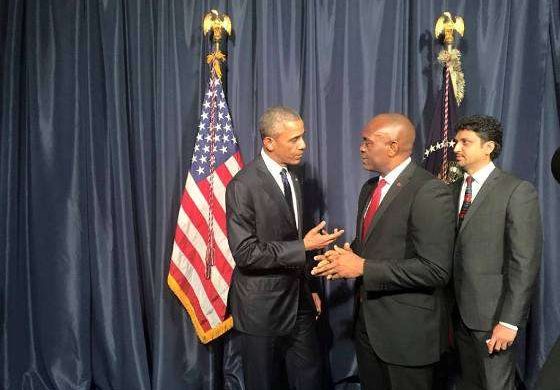 “This October, we’re bringing together hundreds of leaders from all around the world for a hands-on exchange of ideas in my hometown — the city of Chicago,” the former US president said in a video clip posted on Twitter.

“This leadership summit will be a place to gather and learn from one another and then go back to your communities to lead others in the hard work of change,” he said.
Obama is known to advocate active citizenship and has been finding ways to implement his out-of-office blueprint for global progressive politics since he left office in January.

According to the conference organizers, Elumelu who is the only African to speak at the inaugural global summit was chosen as a model – a pioneer in the space – who brings an “incredibly important perspective.”
Elumelu who is the Founder of Tony Elumelu Foundation, which recently held the largest gathering of Africa’s entrepreneurs in Lagos, will speak on the panel ‘Building Entrepreneurial Ecosystems in Emerging Markets.’

The two-day inaugural summit, taking place October 31 to November 1, according to the foundation’s website, will welcome hundreds of young leaders to “exchange ideas, explore creative solutions to common problems and experience civic art, technology and music from around the world.”

The Obama Foundation listed Matteo Renzi and Prince Harry among other speakers at the summit that will take place at the Marriott Marquis McCormick Place in the city of Chicago, United States.

“The Summit will feature five main stage sessions with talks on topics ranging from motivating young people to choose a civic path to technology’s role in creating equitable and inclusive communities.

“The summit will also include breakout sessions on topics ranging from communicating across differences to art and culture’s role in creating productive cities to understanding race in relation to one’s civic identity. Breakout sessions will provide attendees with the opportunity to dive deeper into topics, engage directly in conversation, and learn new skills, ” Obama Foundation said.

Obama will be joined by his wife, Michelle, to hear and engage directly with leaders at the conference.
“And what makes me so hopeful, so optimistic, is that so many of you have shown up, dived in and embraced the kind of active citizenship that makes our democracy work,” Obama said in an earlier video. 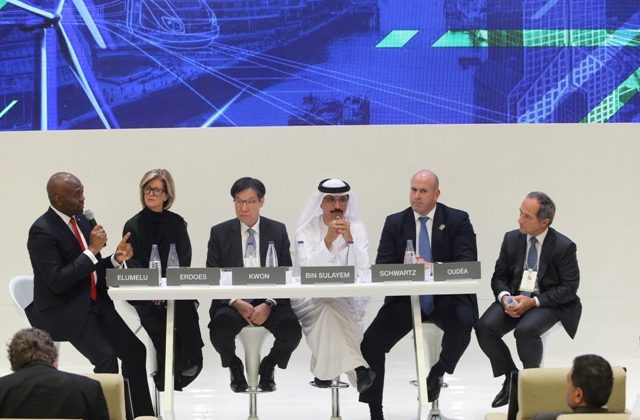 To make progress we must prioritise SMEs and the Creative Sector, Elumelu Says 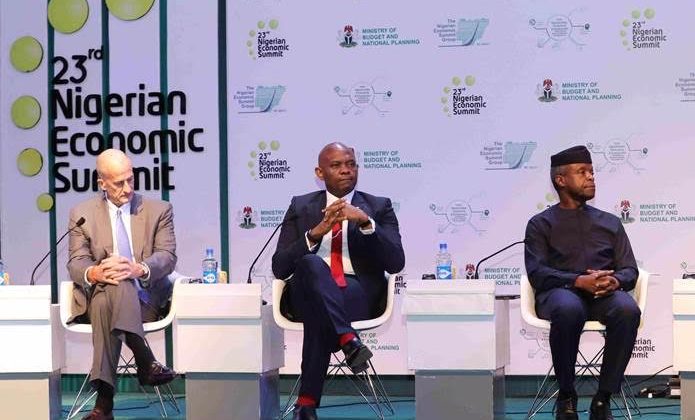