“If I die under mysterious circumstances, it’s been nice knowin ya” – Elon Musk shares disturbing tweet Tesla CEO, Elon Musk has raised concerns over his life after posting about the chances of his death under mysterious circumstances on Twitter, days after he announced his decision to buy the micro-blogging site for $44 Billion.

“If I die under mysterious circumstances, it’s been nice knowin ya,” Musk tweeted on Monday morning.

Musk shared the disturbing tweet after he alleged that former Russian Deputy PM and Roscosmos chief Dmitry Rogozin sent false information to the Russian media about him.

According to the post shared by Musk, Rogozin accused the Tesla boss of supporting fascism in Ukraine amid the ongoing war. The post alleged that Musk, through his company Starlink, delivered internet services to the Azov battalion and Ukrainian marines through the Pentagon.

“According to our information, the delivery of Starlink equipment was carried out by the pentagon. Elon Musk, thus, is involved in supplying fascist forces in Ukraine with military communication equipment,” the post said.

After his post on his death, the Tesla boss’s mother Maye Musk took to Twitter and called his tweet “not funny”. Musk apologised and said: “Sorry! I will do my best to stay alive.” 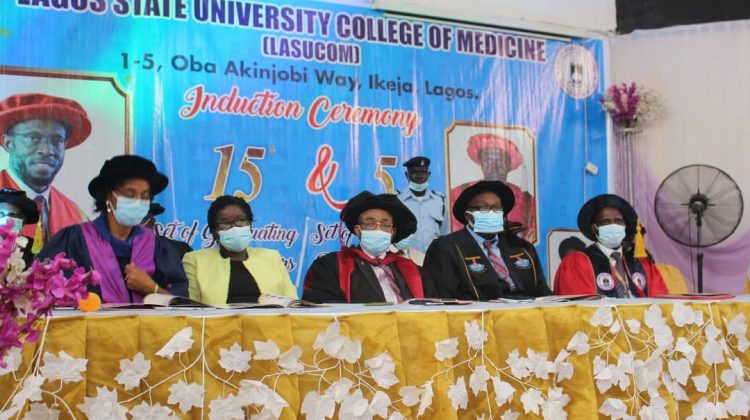 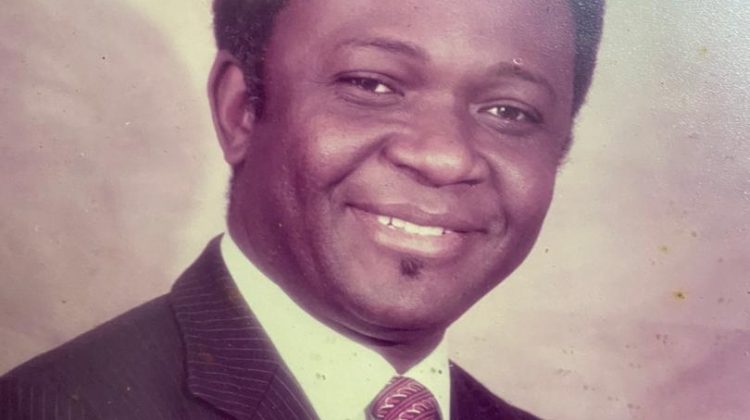 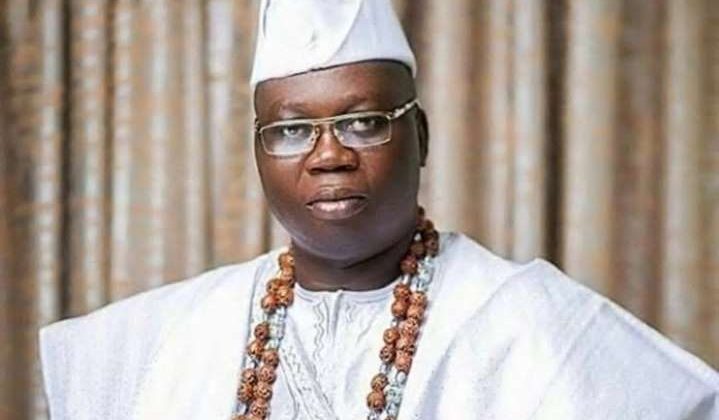