#EvaluatePR: Experts set to discuss the synergy between PR and Measurement.

Oscar Onyeama – We Need A Closure by Joseph Edgar 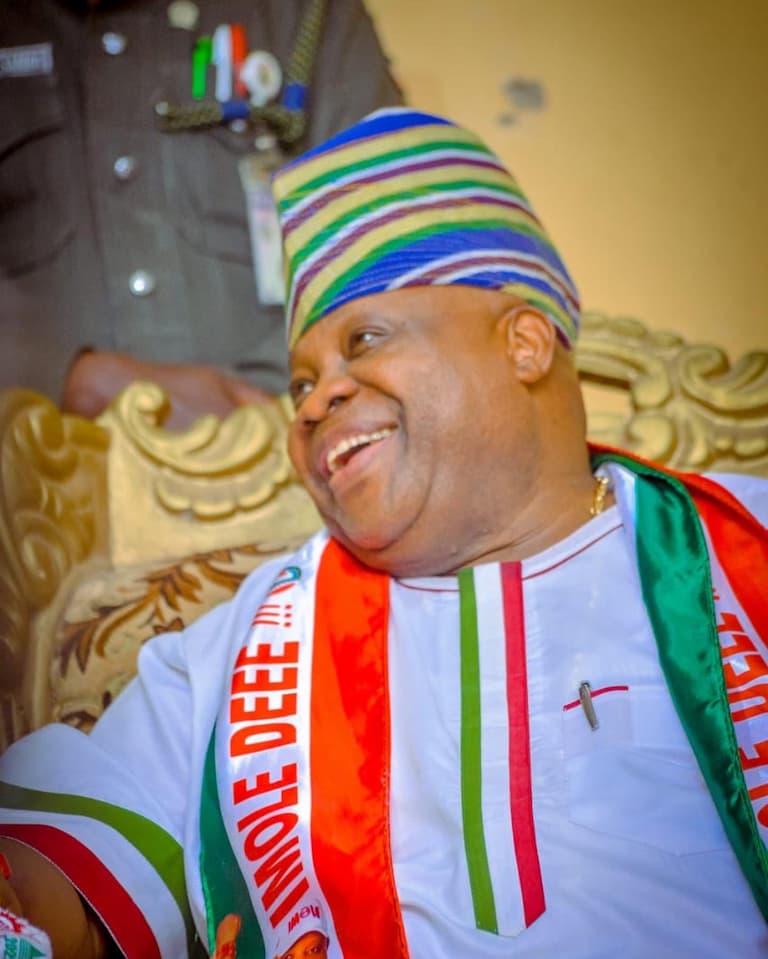 The All Progressives Congress (APC) has lost one of the state in its control, a development that could be a boost to the opposition Peoples…

Senator Ademola Adeleke, candidate of the Peoples Democratic Party (PDP) in the Osun governorship election, has been declared winner.

Adeleke, who polled a total of 403,371 votes in Saturday’s election was declared winner at the Independent National Electoral Commission (INEC) collation office in Osogbo in the early hours of Sunday.

The governor-elect had lost the 2018 election to Governor Adegboyega Oyetola but returned four years later to unseat the his rival, who garnered 375, 027 votes.

Although 15 political parties partook in the exercise, it was a two horse race between the PDP and APC.

The Osun poll being the last off cycle election before the 2023 general election was an avenue for leading parties to test their might ahead of next year.

PDP is now in control of another South West State, having won Oyo in the 2019 elections.