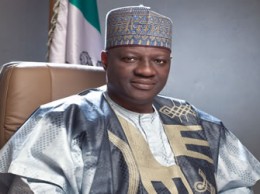 The workers listed a 31-point achievements of the Abdulfatah Ahmed administration in the promotion of workers’ welfare as including the implementation of N18,000 minimum wage from August 2011 to workers and pensioners; prompt payment of salary on or before the 25th of every month to core service, teaching service and SUBEB.

Other achievements of the governor according to the workers included training and retraining of Civil Servants, downward review of Pay as You Earn PAYE which was effected during the minimum wage implementation by about 38 per cent as well as the pact not to retrench workers on account of dwindling federal allocation.

We may not have achieved the best certainly we are not among the worst despite the financial satiation of Kwara State and Nigeria. Governor Abdulfatah Ahmed has done his best for workers”.

Meanwhile, the State Governor, Dr Abdulfatah Ahmed has directed the Head of Service to work out the modalities for the re-introduction of annual payment of leave bonuses to civil servants rather than the present monthly format. The governor also said that casual workers in the state would be absorbed into the mainstream of the civil service.

Governor Ahmed made the promises during an interactive session with civil servants on levels 03 to 10. Ahmed said with the All Progressives Congress presidency in the next dispensation it was imperative to have an APC controlled government in Kwara State after next Saturday governorship election. 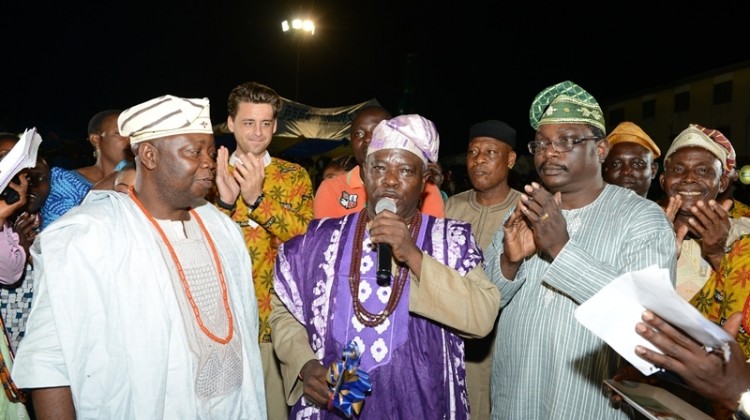