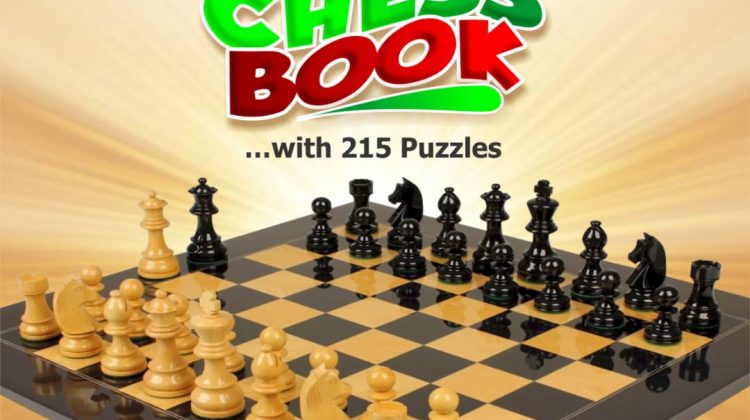 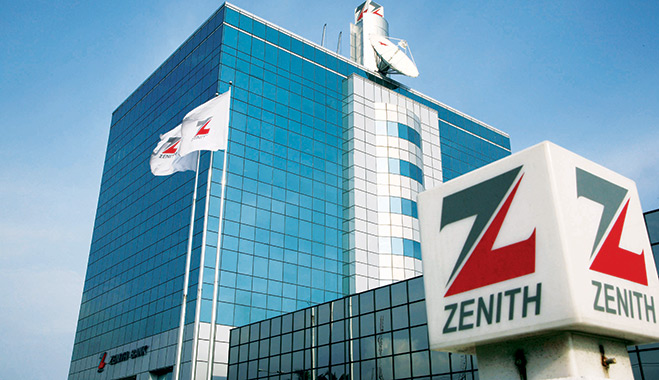 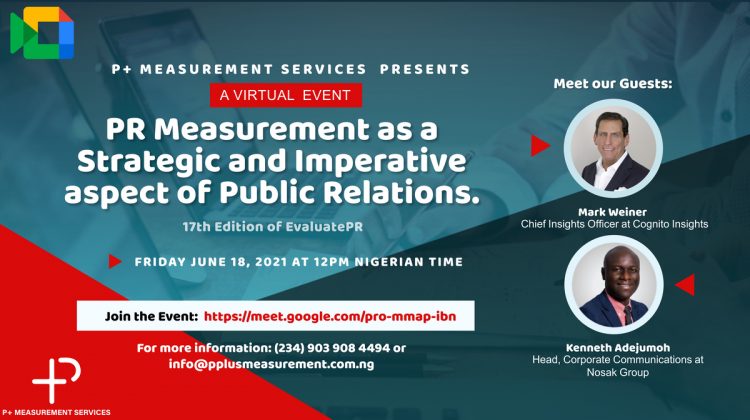 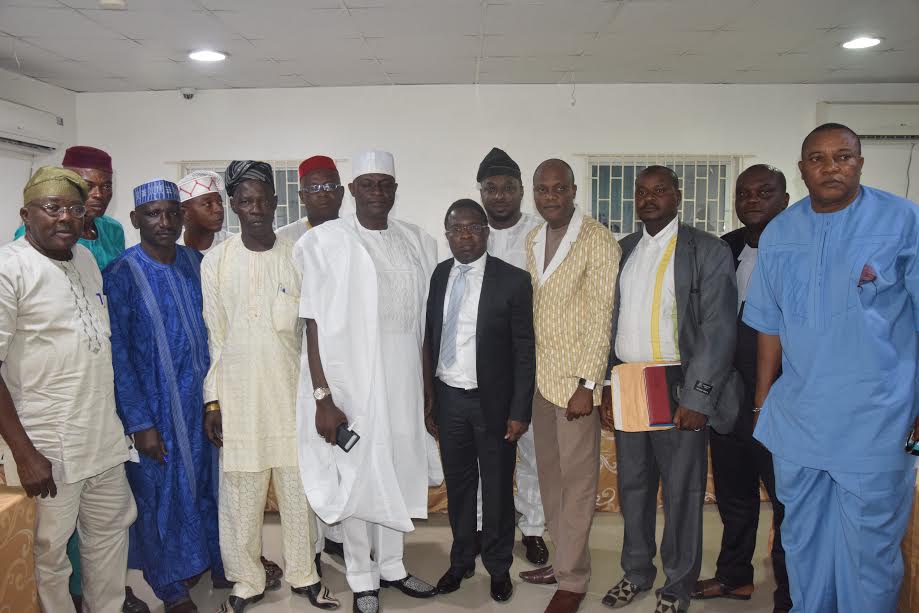 The Association of Motor Dealers of Nigeria, (AMDON), has signed an agreement with the Nigeria Police Force for the use of the PoliceBCMR, a technological means of attaching an automobile owner’s biodata on a smart card. At the official signing of the agreement with their consultant, Media Concepts International Limited, in Lagos last Thursday, the association’s president, Ajibola Adedoyin, said the initiative would help check the incidence of vehicle thefts across the country. According to him, “What has been happening before now, two of our members in the area of buying cars or receiving cars without knowing they were stolen…. and before you know it, our members are either chased out of the business or run out of town.” That’s why we came up with this concept and decide to partner with the Nigeria Police so as to see how we can put a stop to it. And this will even reduce the amount of money and resources wasted on trying to get stolen vehicles. With this concept, I can tell you if we follow it well, it will be a thing of the past. At times a vehicle will be brought to you with original documents but it is stolen and if you decide to buy it and sell, you will be in trouble.” The PoliceBCMR also provides a platform for the centralization of vehicle documents, in order to create and authenticate the much-needed database for police operational use in crime management nationwide. Ayotunde Omodeinde, an Assistant Commissioner of Police, said the initiative was among the projects the Inspector General of Police, Ibrahim Idris, approved to combat car thefts in the country as well as protect innocent car dealers. “Because often times, stolen vehicles find their way to car dealers and these dealers end up selling stolen vehicles without their knowledge often times,” said Mr. Omodeinde, who is in charge of the Police ICT Department. “And the police, in the course of our investigation, when we trace those stolen vehicles to the car dealer, the car dealer who has already paid for the vehicle ends up losing his money because police will recover the vehicle and the car dealer will also suffer a lot of inconveniences. So, the police, working with AMDON, will ensure that when vehicles are brought to them, they will be able to cross-check whether those vehicles are stolen or not before they receive it or buy it. And whenever a stolen vehicle comes to AMDON car port, the AMDON member has a duty to inform the police discreetly so that the police will be able to recover the vehicle. This is a very wonderful initiative by the Inspector General of Police, to ensure the integration of the AMDON system with the Police BCMR, to enable us track stolen vehicles and to make it easy for members of the public to buy a vehicle without trouble,” concluded ACP Omodeinde. In his remarks, Dr. Babatope Agbeyo, the chairman of Cornfield Group, the parent company of Media Concepts International, described the initiative as a giant step to safeguard lives and properties of individuals. “People steal because they can use the loot or they can sell it, but if there is a system whereby, it’s difficult for you to steal or enjoy what you have stolen I think you won’t do that. The Police know that the job, security has gone beyond guns and cudgels, it’s now high tech, they are now embracing technology which is making it better,” opined Agbeyo. According to Mr. Omodeinde, the PoliceBCMR would also provide police officers with handheld devices with which to check the smart cards; he, however, added that the process “is still ongoing. “Computer is garbage in garbage out, if you have not registered your vehicle into the PoliceBCMR portal, there’s no way you’ll be able to check and see information about your vehicle,” Mr. Omodeinde said. “So the first thing you need to do, it’s free, is just go online and register your vehicle, put the details of your vehicle particulars into the portal. Now, if you desire to have the PoliceBCMR smart card, you’ll now go to a PoliceBCMR capture centre and make a request for the smart card. “With the PoliceBCMR smart card, you will no longer need … because police will be given a handheld to check… it’s ongoing, it’s what we are working on, part of why we are here. http://ssum.casalemedia.com/usermatchredir?s=183697&cb=http%3a%2f%2fdis.criteo.com%2frex%2fmatch.aspx%3fc%3d24%26uid%3d%25%25USER_ID%25%25“So police will just stop you, if you have your smart card, because it’s voluntary, you show the policeman, he’ll just input your information and he’ll see the status of your vehicle, your vehicle particulars, so you don’t need to print road worthiness etc, the card will cover all your documents. But if you still want to be carrying all your documents around, it’s left for you.” Mr. Adedoyin said ‘’vehicle dealers across the country have, for a long time, been at the receiving end whenever a case of car theft was recorded. “Because you can imagine, an armed robber stole a car and it ended with a car dealer,” he said. “Meanwhile, the car dealer paid the armed robber for that car and he sells it to another person. When the police find out that that car is stolen, the car dealer will be made to pay back the money to the buyer, but they will not tell the armed robber to pay back the car dealer. I think this concept is a win-win situation, both for the buyer, the seller and the Nigerian Police Force, and that is why we feel this concept is what will bring to an end of what we call stolen vehicle in Nigeria, that is if we are all sincere to work together on this.”