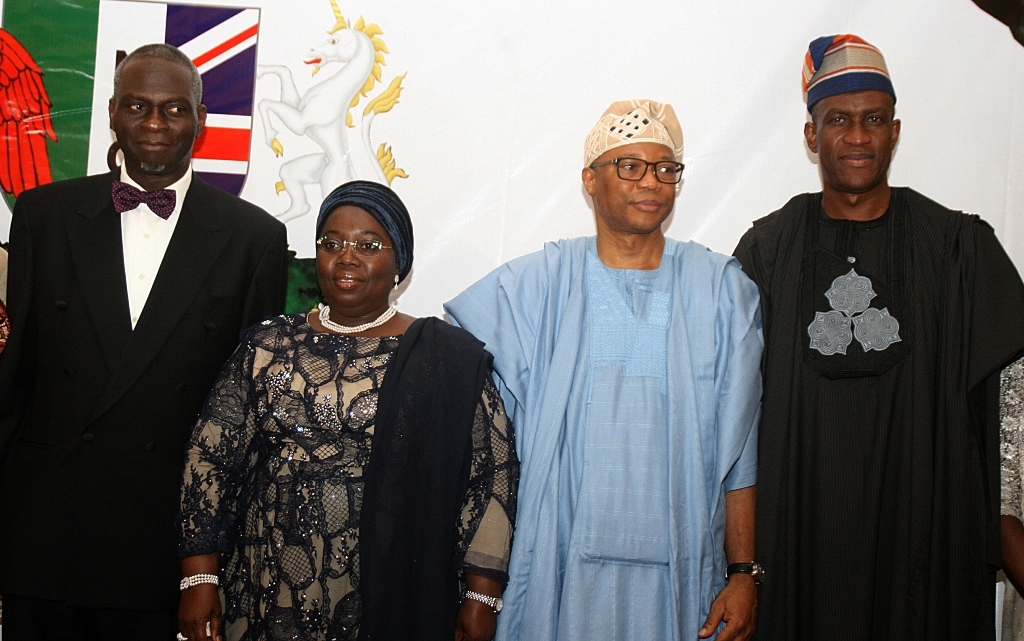 The Nigerian British Chamber of Commerce has called on the international community to give Nigeria all necessary support in the country’s fresh attempt at re-inventing its socio-economic fabric. 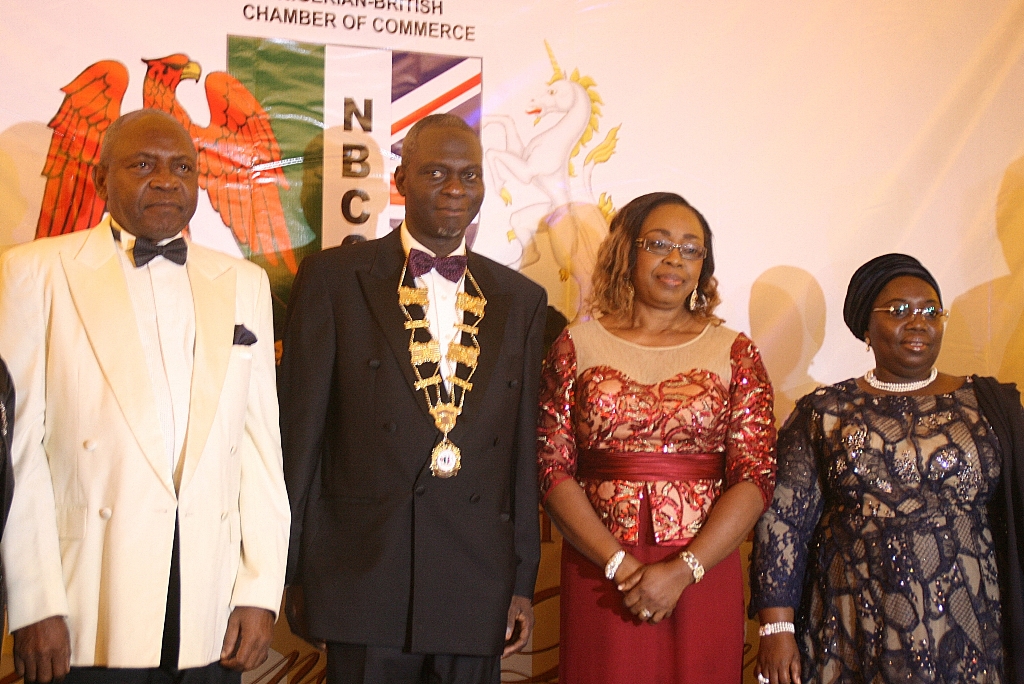 Worried by the continued negative perception of Nigeria abroad in spite of some unfolding positive strides being achieved by the new administration, the Chamber has therefore promised to engage Nigerians in Diaspora towards correcting the wrong perceptions about the country, especially in the British society and its media. 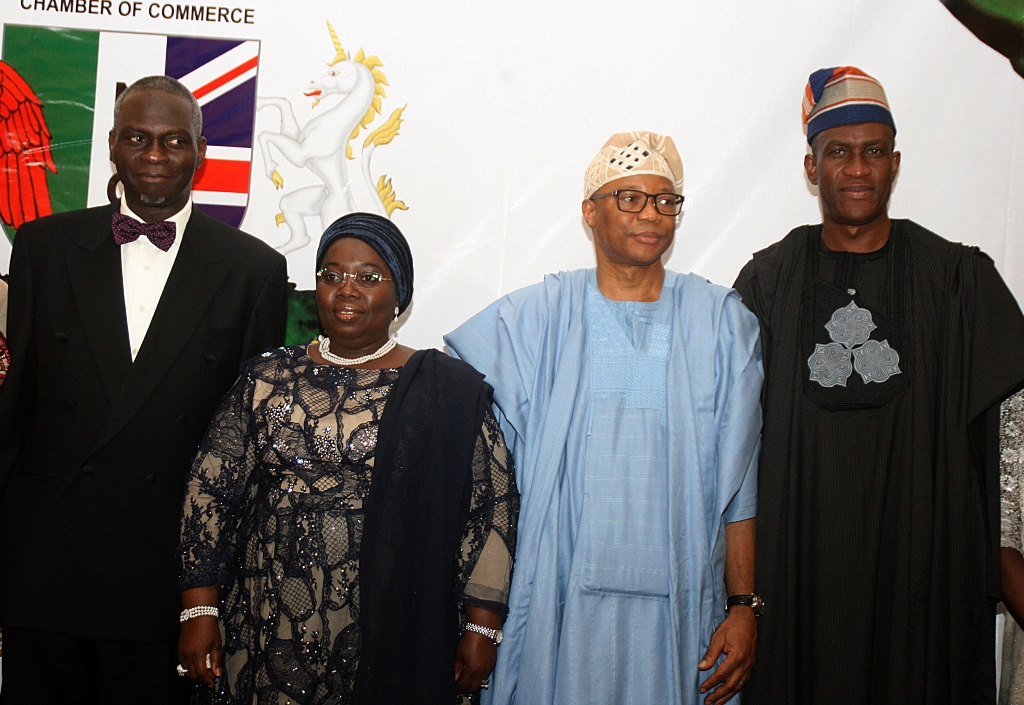 He said NBCC would soon unfold a programme of action aimed at deploying different platforms of engagement that would include commissioned documentaries, cultural road shows and establishment of legacy economic activities to assist to re-create Nigeria’s image. 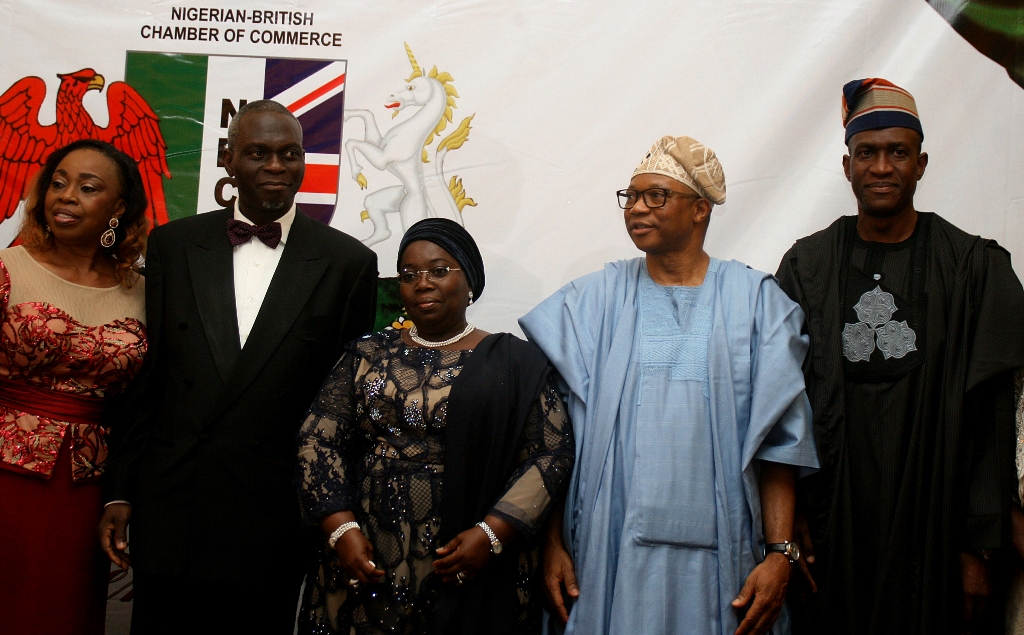 The new NBCC president noted that the Chamber was established in 1977 to promote trade and investment between Nigeria and Britain with particular emphasis on enhancing relationships towards building critical infrastructure that would support Nigeria’s economic growth, especially in the agriculture sector.

While calling on the country’s political leadership to chart a progressive path for the future, Prince Adelegan observed that India remained a good example for Nigeria to emulate. He said India has continued to make strategic investment in critical areas of its economy, thereby securing superior design and engineering know-how that has supported the local manufacturing industry and transformed the country into a major industrial nation.

He added that for Nigeria to achieve her dream of economic transformation, all critical stakeholders must pool efforts to install technology that is important as a foundation for the future of the economy.  “We will need FDI from UK, but will also encourage Nigerian investment in that country because the vibrancy of our entrepreneurial spirit will ultimately define the place of Nigeria in the next frontier of global economy”, he said.

The Chamber, he further posited, would move closer to government to contribute positively in ensuring that the right policies and momentum are generated for development.

As a step to engaging government further, he said the Chamber has inaugurated the Abuja chapter and “we are considering the creation of Public membership sector category within the Chamber to ensure that the partnership that is required to move the economy forward is achieved”.

Adelegan also revealed that the Chamber has concluded arrangements
for the establishment of an academy and SME support center in partnership with a leading vocational training center in UK.

Congratulating the new NBCC president and his team, the governor of Lagos State, Akinwunmi Ambode who was represented by his deputy, Oluranti Adebule said the trade relationship between Britain and Nigeria has been greatly beneficial over the years.

According to him, “With increase in trade volume from 1.42 billion pounds in 2010 to over 7 billion in 2012, Nigeria ranks high as UK’s second trade partner on the continent after South Africa. The role of NBCC in the growth of this bilateral trade cannot be over emphasized”.

He said Lagos has always been the greatest beneficiary of the trade relations between Nigeria and UK which has contributed to the state’s GDP of $136 billion as well as her rising profile as a globally acknowledged mega city.

Governor Ambode expressed the hope that the new NBCC executive council would help attract more business to Lagos. He assured the business community of making ease of doing business a pleasurable experience, adding that his efforts in the last few months have been focused on improving infrastructural development and strengthening the capacity of security agencies to guarantee safety.