Less than 24 hours after the President of the Senate, Dr. Ahmad Lawan read at the Senate plenary session a letter from President Muhammadu Buhari requesting for the Senate to screen and confirm the 16-member NDDC Board, the Minister of Niger Delta, Senator Godswill Akpabio has also set-up an Interim Management Committee to take-over from Mrs. Akwagaga’s interim Management of NDDC, which was constituted in August.

After reading the letter from President Buhari, the Senate President referred the names of the 16-member NDDC Board to the Senate Committee on Niger Delta Affairs to carry out the screening and report back to plenary in one week.

Already, the Senate Committee on Niger Delta led by Senator Peter Nwaoboshi has invited the nominated NDDC Board members to appear for screening on Thursday, October 31.

Not surprisingly stakeholders and experts have risen in unison to express shock at this development which is likely to portray the country in bad light given the confusion already created by the Ministry of Niger Delta’s conflicting directive. A Port Harcourt based legal practitioner, Dr. Stanley Wali stated that Act No. 6 of 2000 which establishes the NDDC clearly states that the Commission will be governed by a properly constituted Board nominated by the President and confirmed by the Senate. In his view, it is an anomaly that nearly after one year of dissolving the last Board, and appointment of an interim Management led by Professor Brambaifa, followed by a current Acting managing Director, Mrs Enyia Akwagaga, another interim Management is being setup by the Minister of Niger Delta when a new Board has already been announced by the President of the country and whose names have been submitted to the Senate for confirmation.

In his reaction, the President of Ijaw Diaspora Coalition, Elder Johnson Ebibai recalls that on assumption of duty as Acting Managing Director of NDDC in August, Mrs. Akwagaga stated that her mandate was to oversee the smooth running of the NDDC until the substantive board is cleared to assume office, and therefore wonders what has changed to appoint another interim management by the Ministry of Niger Delta in the middle of confirming a new Board appointed by President Buhari.

He therefore called on the Senate to quickly confirm the new Board so that the President can inaugurate them to assume duty to save the nation from this travesty that portrays the country in very bad light and detrimental to development of the Niger Delta region. 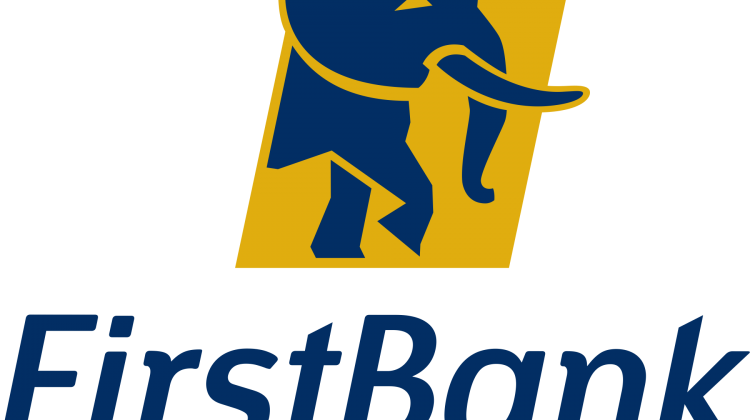 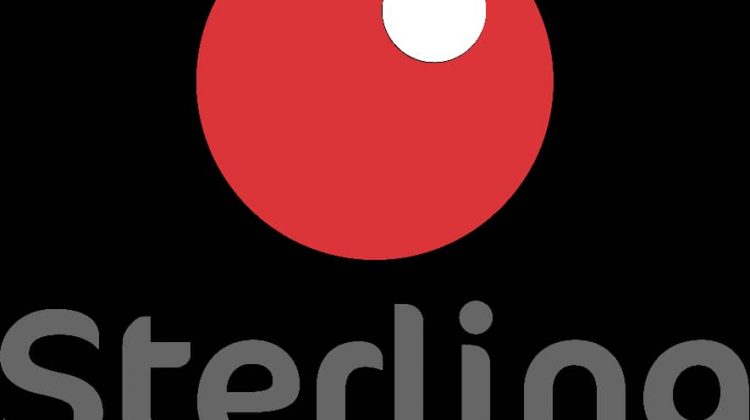