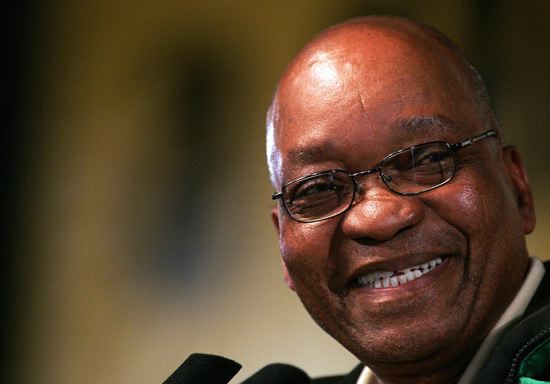 Brand South Africa has participated in a number of platforms aimed at condemning the violent crimes committed in the past few weeks and implementation of interventions to quell the violence.

True to the spirit and letter of the South African constitution (which puts emphasis on the rule of law), all hands were on deck in the past week in acts of condemnation to the crimes committed against fellow human beings that led to the death of four nationals from various countries in our beloved continent and three South Africans.

President Jacob Zuma visited various camps, where foreign national are temporarily sheltered, to assure them that the government and the people of South Africa will do everything to ensure their safety in the country. As such the South African National Defence Force (SANDF) was deployed to the hotspots to reinforce the efforts of the South African Police Service (SAPS).

A multi stakeholder session was held with the President wherein all sectors of the South African society pledged their support to Play their Part in ensuring that South Africa is rid of all acts of criminality. The President announced the establishment of the Inter-Ministerial Committee (IMC) on Immigration to provide a long term solution to the challenges in the area of immigration in South Africa.

The President also met with representatives of foreign nationals from our continent wherein they shared with him their perspective on these crimes and possible interventions. The African Heads of Mission in South Africa will be updated on all developments with regards to immigration related matters.

Brand South Africa calls on all African Nation Brands to Play a Part in building Africa’s Competitiveness and support each other’s efforts in order for Africa to prosper collectively.

We reiterate our commitment to a better Africa and a better world.

Next post The Best New Dining Destination in Los Cabos 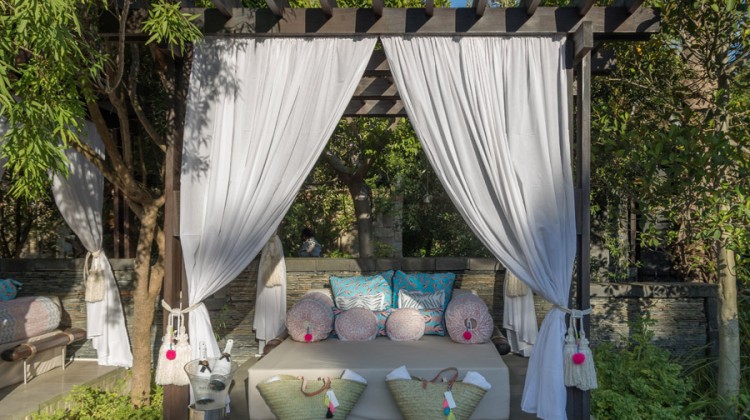 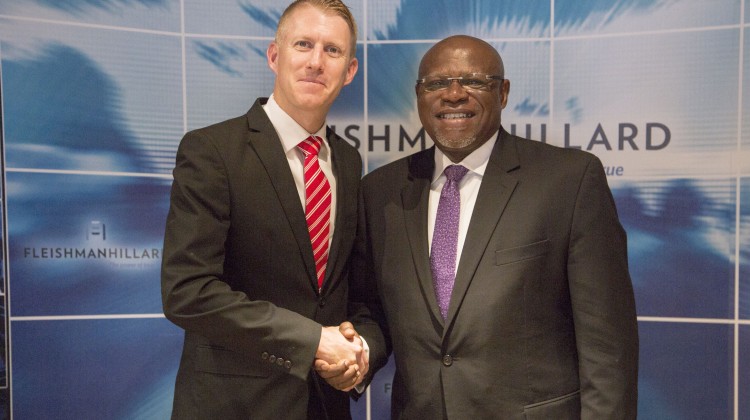 #NoToXenophobia: We are all Africans as Durban is ready for Indaba 2015 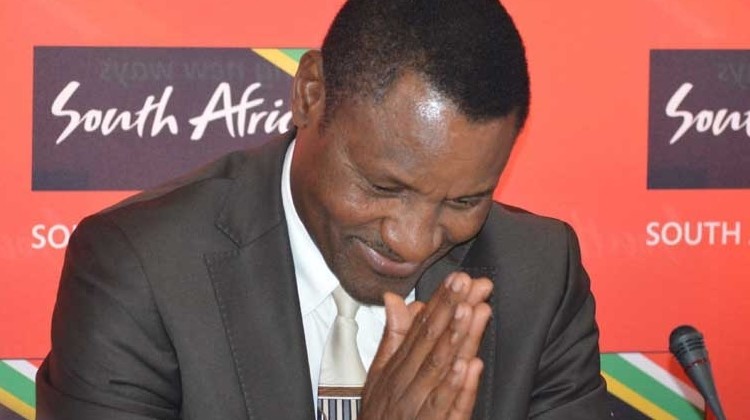