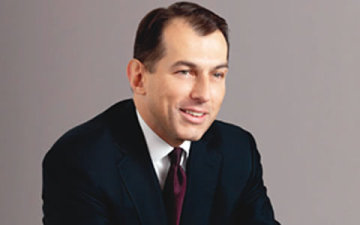 Afren announced on Tuesday that the law firm of Willkie Farr & Gallagher (UK) LLP had completed its independent review into the receipt of unauthorised payments by members of management and senior employees.

“In connection with the conclusion of this review, the company has decided to terminate the employment and directorships of Osman Shahenshah and Shahid Ullah with immediate effect,” the company said in a statement published on its website.

The review found that Shahenshah and Ullah had agreed with Oriental to receive 15 per cent of the net cash flows that was due to Oriental from the Ebok oil field for five years from 2013 in exchange for $400m in funding by Afren. 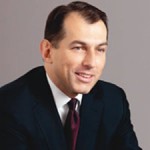 Oriental paid $45m in 2013 into a special purpose vehicle owned and controlled by Shahenshah and Ullah, who used the funds to pay bonuses to themselves and selected employees of Afren, according to the review.

The WFG’s review found no evidence that either matter was discussed with Afren’s board, according to the statement.

“WFG has concluded that in October 2013 Shahenshah and Ullah entered into an agreement with Oriental by which Oriental agreed to pay 15 per cent of the agreed net cash flows that Oriental was due to receive from Ebok for the period 2013 to 2017 to a British Virgin Islands special purpose vehicle, Ntiti Limited, in exchange for facilitating $400m in funding by Afren to Oriental,” the WFG stated.

“Shahenshah and Ullah, with assistance from Afren’s former Nigeria Business Development Manager, Faiz Imam, used the funds in part to pay extraordinary bonuses to themselves ($17.1m in total was paid to Shahenshah and Ullah), and to other selected employees of Afren,” it further said.

According to the statement, both Shahenshah and Ullah have admitted the receipt of the payments referred to above, although they initially denied that the arrangement had been entered into.

In the review, 11 employees – past and present – were found to have benefited from payments from Oriental Energy.

Afren also sacked Associate Directors, Iain Wright and Galib Virani, saying they received payments in breach of the company’s approved remuneration policy and that it would seek to recover such sums.

“The Board has instructed counsel to commence legal proceedings against Shahenshah and Ullah, if necessary, to recover sums in respect of such unauthorised payments,” the statement added.

Afren suspended Shahenshah and Ullah in July when it began the review, and the two associate directors in August as the review expanded.

The company said Toby Hayward would remain as interim chief executive, while its board searched for replacements. Egbert Imomoh will remain as executive chairman.

Two weeks ago, Italian oil and gas major Eni, the parent company of Nigeria Agip Oil Company, was alleged to have used at least half of the $1.1bn paid to purchase a Nigerian oil field in 2011 to bribe local politicians, intermediaries and others.

The Milan prosecutors, who recently opened a probe into the acquisition, had placed the company, its former chief executive, Paolo Scaroni, and the incumbent, Claudio Descalzi, under investigation for alleged international corruption surrounding the deal for the Oil Prospecting Licence 245 offshore oil field concession. – Punch.

Next post Petril Subsidy: FG to spend N1 trillion in 2015 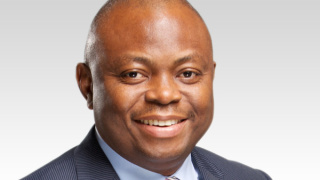 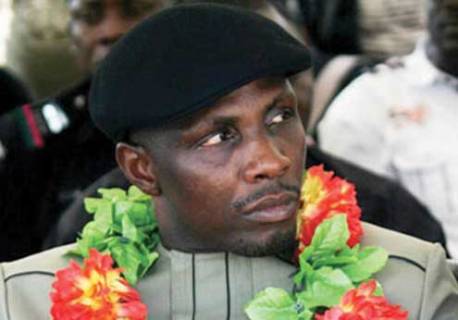