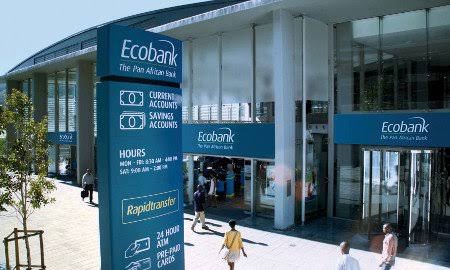 Ecobank Transnational Incorporate (ETI) has taken a decision to completely clean its books of non-performing risk assets in its legacy loan portfolio, and has made a provision of N221.7 billion in its 2016 audited accounts. The impairment charges, showed a jump of 110.7 per cent compared with N105.2 billion recorded in 2015.
According to the results released on the floor of the Nigerian Stock Exchange (NSE) on Tuesday, ETI recorded a growth of 22.3 per cent in gross earnings to N665 billion in 2016, from N542.7 billion in 2015. Net interest income similarly rose by 25.3 per cent to N284 billion, from N226.6 billion in 2015. Profit before impairment charges stood at N188 billion, up from N146 billion.
However, the N221.7 billion impairment charges led to company to close the year with loss before tax of N33.7 billion compared with a profit before tax of N40.5 billion, while loss after tax stood at N52 billion, as against a profit after tax of N21.25 billion in 2015.
Commenting on the results, the Group Chief Executive Officer of ETI, Ade Ayeyemi said Group revenues remained resilient despite a tough year of macro- economic headwinds including a weaker economic environment, particularly in Nigeria, and the strengthening of our reporting currency – the United States dollar – against all African currencies particularly the Nigerian Naira where 40 per cent of the Group’s revenues have historically been generated.
“Separately, our end of year bottom line performance has been impacted by our voluntary adoption of a full impairment charge regarding our legacy loan portfolio, for which a resolution vehicle was set up, the first private sector funded resolution vehicle of its kind in Nigeria, with the sole objective of ring-fencing the legacy loans from Nigeria’s core bank. This, among others, would allow management to focus on delivering results. Our business philosophy was founded on international best practice in terms of accounting and asset quality, so whilst the impairment charge has impacted our earnings, our accounting treatment has been for the right reasons and we are in better shape for the future as a result,” he said.

While assuring that stakeholders that the group has strengthened its entire risk management architecture, he said the bank would also company would also focus on bringing down impairment cost, improve the collection and what have been provided for so that the bottomline would be robust going forward.
Ayeyemi disclosed that the funds proposed $400 million convertible bond issue will be used sensibly and profitably, of which $200 million would be used to repay the short-term financing used in setting up the resolution vehicle.
“The remaining $200 million is for a conscious debt restructure of the maturity profile of the ETI Holdco balance sheet. We are delighted to have very high subscription levels to the issue from existing shareholders, in the region of $300 million. The conversion price of the offer
is 6 USD cents compared to a current price of 3 USD cents with an interest rate of 6.46 per cent above LIBOR. Good businesses should always match operational expansion with cost control, and this is a fundamental belief of ours which we practise. We maintain our cautious stance on lending in this challenging period, but will continue to implement a number of exciting new customer initiatives such as our pan-African banking app and leveraging our blue-chip partnerships to benefit our customers across 40 countries. As the gateway to global trade finance in Africa, the role
we are playing at the centre of the intra-Africa trade and cash management for governments, corporate clients, suppliers and distributors will benefit the economies in which we operate and consequently the income of Ecobank,” he said.

The GCEO said he remained confident in the result of the cost efforts and in “our ability to deliver a leading service for our customers which will be reflected in improved key performance indicators in 2017 and beyond. Ecobank’s twin goals are generating sustainable returns above the cost of equity whilst maintaining the highest international standards and we treat both goals equally. Reputations are hard won and easily lost and we will never compromise that. We have a bright future ahead and I look forward to the future with confidence.” 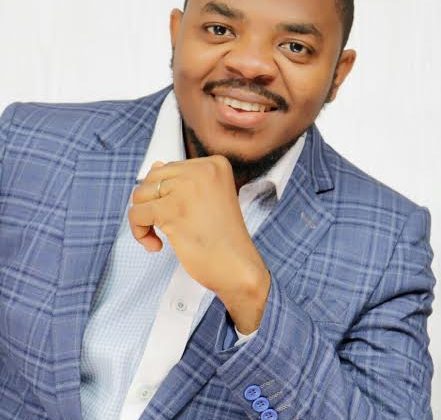