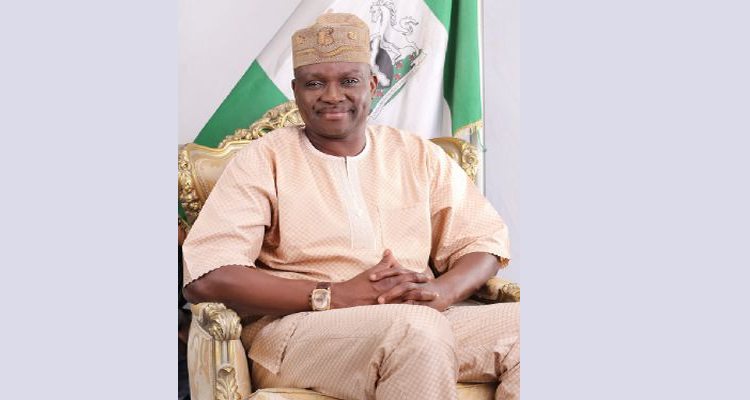 Ekiti Governor, Mr. Ayodele Fayose, on Sunday says he had forgiven those who worked for his removal from office in 2006 and those who persecuted him while out of office. Fayose spoke at a thanksgiving service held in his honour at the Deeper Life Campground in Ado Ekiti. His wife, Feyisetan, at the event, said God gave the revelation of her husband’s return shortly after his impeachment on October 16, 2006.

Giving her testimony before the congregation she said, “God told me that our return would be done in such a way that will beat people’s imagination. But because of the trouble we went through, at a time, I prayed to God to please push my husband out of politics. Later, God told me that I should leave that because he has committed a lot to politics and has yet to reap the dividends.”

“After we left, Gen Tunji Olurin came, Segun Oni and Ex-governor Kayode Fayemi and today, God has manifested His power. This is not by our power or strength, but by the grace of God.” Mrs Fayose disclosed that her husband facilitated her closeness to God 19 years ago, when he took him to Deeper Life. The governor said having a second chance was very rare promising to be good to all.

He said, “If this time has been in Bible days, my name would have been one of the names to be recorded as those who God gave a second chance. My return to government is not common in history. It is a rare miracle. During the seven and half years of my political wilderness, I was taken to Court over what I knew and knew nothing about 59 times aside the 45 days I spent in Ikoyi Prisons during my trial by the EFCC.”

“My Security aides and political aides like Chief Dayo Okondo were incarcerated for three and half years without committing any offence. All my property were left in the Government House because I had to run for my dear life. So, this time my mission is to look after Ekiti people and not to fight anybody. I will not allow this position to go into my head or use it to oppress anybody. I don’t have anybody in mind to punish or any political battle to fight.” 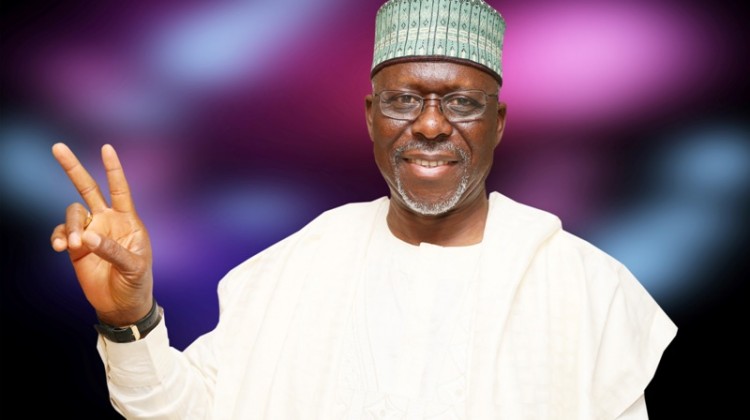 Don’t Blame Me, I could not force people of Bauchi to vote Jonathan says embattled Mu’azu 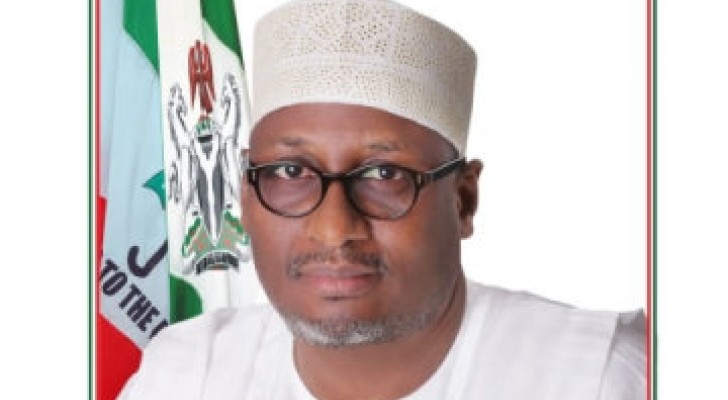