WHO to declare Nigeria Ebola-free today

Nigeria is expected to be declared Ebola-free on Monday, just three months after fears that the virus could spread throughout the country.

AFP yesterday reported that the World Health Organization, WHO, is preparing to announce that Africa’s largest economy has not had a confirmed case of Ebola for 42 days – or two incubation periods of 21 days – just as it did for Senegal on Friday.

Special assistant on media to the Health Minister confirmed to Daily Post Sunday night that “Its not a matter of ‘may’.
It (the WHO declaration) will happen tomorrow (Monday) morning at 9am at the Yar’Adua Centre, Abuja”

The Ebola virus claimed more than 4,500 lives this year, most of them in West Africa.

Close attention is being paid to how Nigeria managed to contain the virus, as specialists worldwide look for a more effective response to control its spread.

Eight people died out of 20 confirmed Ebola cases in Nigeria, with all infections traced back to a single source – Liberian finance ministry official, Patrick Sawyer, who arrived in Lagos, Nigeria’s commercial hub on July 20.

Many feared the worst when Sawyer died on July 25 in a private hospital, First Consultant, Yaba, Lagos. 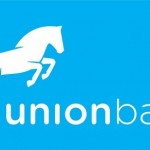 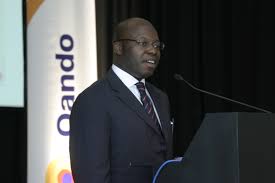 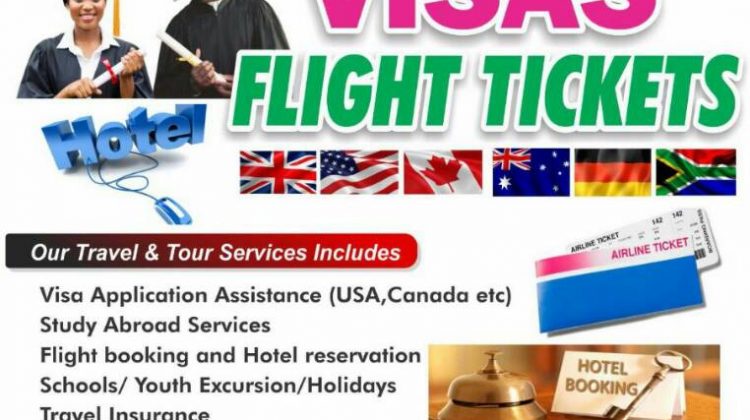